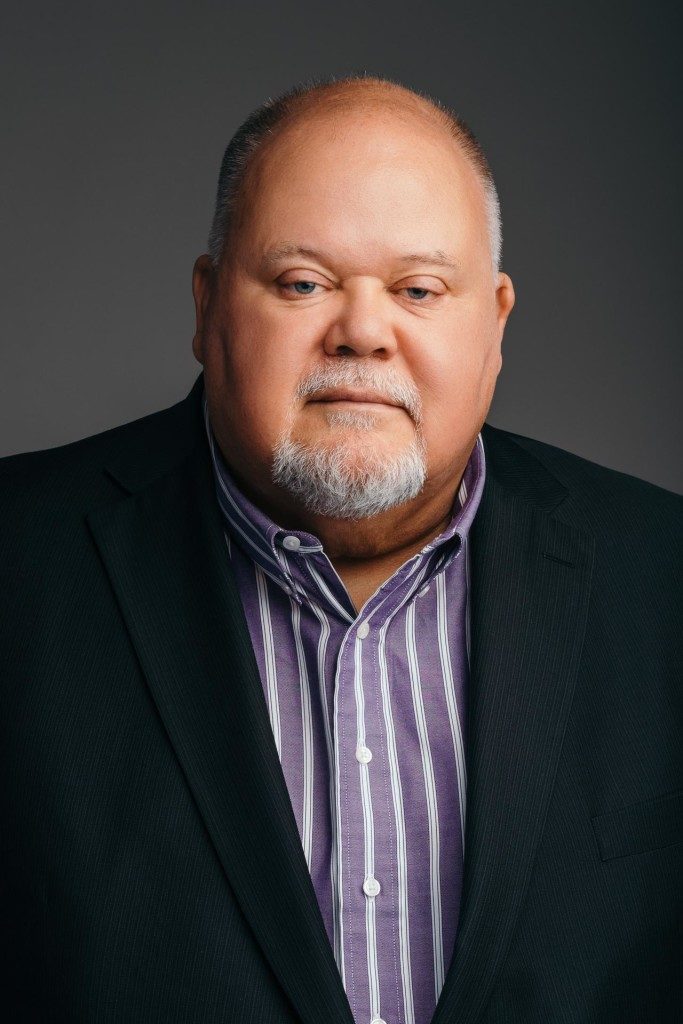 Ross began his career as a financial advisor when he became an agent for New England Life Insurance, receiving his Series 7 license to buy and sell securities and his life insurance license in the fall of 1987.  He quickly realized that being a life insurance salesman was not for him and almost immediately began to focus on investments and helping people plan for their retirement and the other financial milestones in their lives.

For nearly 30 years, Ross has been helping individuals, families and businesses organize and manage their financial affairs and investments.

Check the background of Ross Thorfinnson.

This communication is strictly intended for individuals residing in the states of CA, FL, IL, MI, MN, MO, MS, ND, OR, SD, WA, WI, and WY. No offers may be made or accepted from any resident outside of the specific states referenced.